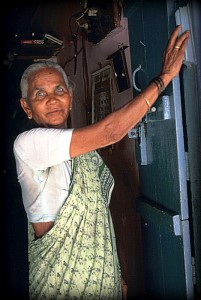 India is known for yoga, the Taj Mahal and mysticism. But what you may not know is that it has a long history as the most hospitable Jewish home in all of the Diaspora.

Jews have been a part of the Indian mosaic for millennia. Always free to practice their religion, they have been embraced by their Hindu, Muslim, Christian, Jain and Buddhist neighbors. Or, to put it another way, “anti-Semitism does not exist in the Indian dictionary,” says a resident of Kochi (Cochin), which has an ancient Jewish community. With no experience of persecution, Jews found in India a haven in which their traditions flourished. So too, they contributed to every sphere of their adopted home. Jews have been among India’s great mystics, taken center stage in Bollywood, served as mayors in major urban centers, and produced a prime minister to a Hindu king, the country’s greatest military hero,  and a celebrated English-language poet. 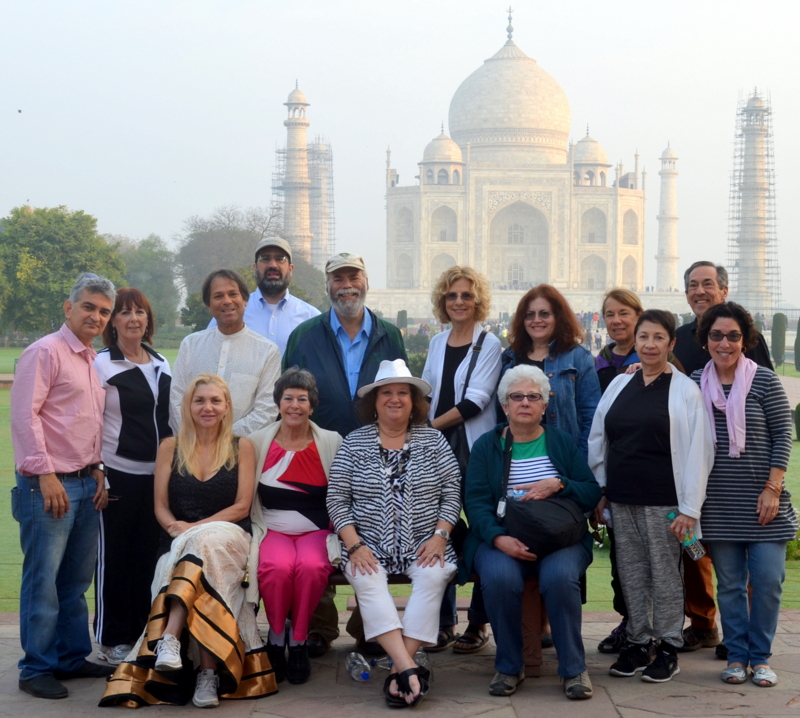 Travel with India, My Second Home and you’ll see the major sights of bustling Mumbai, the port of Kochi, the cultural hub of Kolkata, the capital city of Delhi, and mystical Agra. Join us for our next tour: Jan. 31 – Feb. 13, 2018! Click here to see the itinerary. Click here for brochure.

Highlights will include the fabled Taj Mahal, Gandhi Memorial, Gateway of India, Elephanta Island with its 5th century rock-cut temples, the fanciful and short-lived Mughal capital Fatehpur Sikri and much, much more. Enjoy a performance of classical Indian dance and music. Ride a rickshaw through Old Delhi. Stay at 5-star deluxe hotels, including the Taj Mahal Tower, overlooking the iconic Gateway of India and the Arabian Sea.

But what makes this tour truly unique is the opportunity you’ll have to meet and interact with members of India’s diverse Jewish and other religious communities. Make new friends and learn new traditions at Shabbat services and dinners at Keneseth Eliyahoo Synagogue in Mumbai and the Judah Hyam Synagogue in New Delhi, have dinner in a Jewish home in Kolkata, tour Kochi’s 16th-century synagogue with a local Jewish community member, and be hosted for a meal at Mumbai’s Jewish Community Center.

And there’s so much more! Click here to make your reservations today, or contact Samantha Meyers at Pacific Delight Tours toll-free at 800.221.7179 or 212.818.1781 or pdt@pacificdelighttours.com.