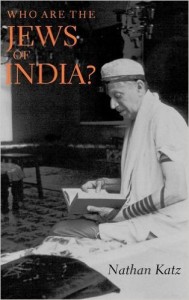 Preparing for a trip is part of the fun. Yes, it seems as if there are a million-and-one things to do to get ready, but the mental countdown gets you revved and ready for what’s to come. There are plenty of good travel books out there. If you’re thinking of buying one for this trip, go for it!

Among the travel titles we can recommend (in no particular order): Lonely Planet India (LP guides are known around the world as a trusted source for reliable travel and considered by many a “Bible” – with this one about as large at more than 1,200 pages), Frommer’s India (aimed toward the 4- and 5-star traveler, with descriptive summaries of tourist sights), The Rough Guide to India (comprehensive, contains a comparatively large amount of cultural information), DK Eyewitness Travel Guide: India (part guide, part novel, part photography book that many consider a must-have source), and Insight Guides India (beautiful photography with a focus on history and culture).

However,  if you’re also looking for a comprehensive understanding of Indian Jewry, please see the list below that tour escort Prof. Nathan Katz recommends. Happy reading!

*** Copies are available directly from Prof. Katz. Please contact him at: katzn18@gmail.com.

Nathan Katz, Who Are the Jews of India? (University of California Press, 2000) 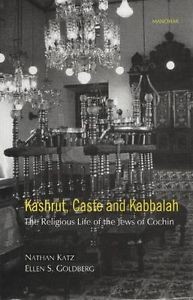 Nathan Katz & Ellen S. Goldberg, “Asceticism and Caste in the Passover Observances of the Jews of Cochin,” Journal of the American Academy of Religion LVII, 1 (1989): 53-82

Saadia Shepherd, The Girl from Foreign: A Memoir (Penguin Press, 2008)

Jews of the Mughal Empire

Nathan Katz. “The Identity of a Mystic: The Case of Sa’id Sarmad, a Jewish-Yogi-Sufi Courtier of the Mughals,” Numen: International Review for the History of Religions 47 (2000): 142-160

Walter J. Fischel, “Jews and Judaism at the Court of the Moghul Emperors in Medieval India,” Proceedings of the American Academy for Jewish Research 18 (1949): 137-177